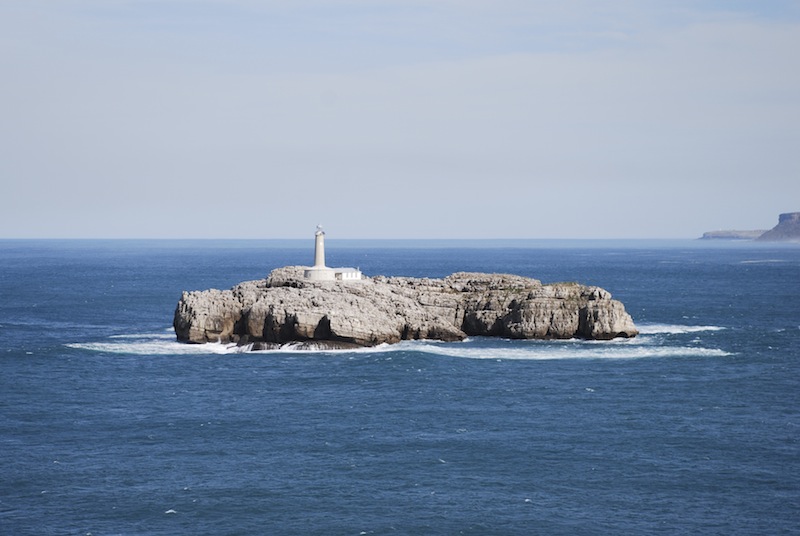 Getting to Santander from Santiago de Compostela without a car is a deep, deep struggle. It took me two BlaBlaCar voyages to get there, and a ten-hour bus ride to get back. If I didn’t have a friend awaiting me there, I probably would’ve shelved the trip for keeps. But wow, was it worth the pain.

After suffering through two months of rain, I arrived in Santander to skies a-blazing with sun. I was squinting like the (wet) hibernating bear I am. We spent a sizable chunk of the weekend outdoors, hiking along the coast, watching waves, and commandeering playgrounds from small children. And there was also some rabbit paella involved. Big ol’ stamp of approval from this girl. 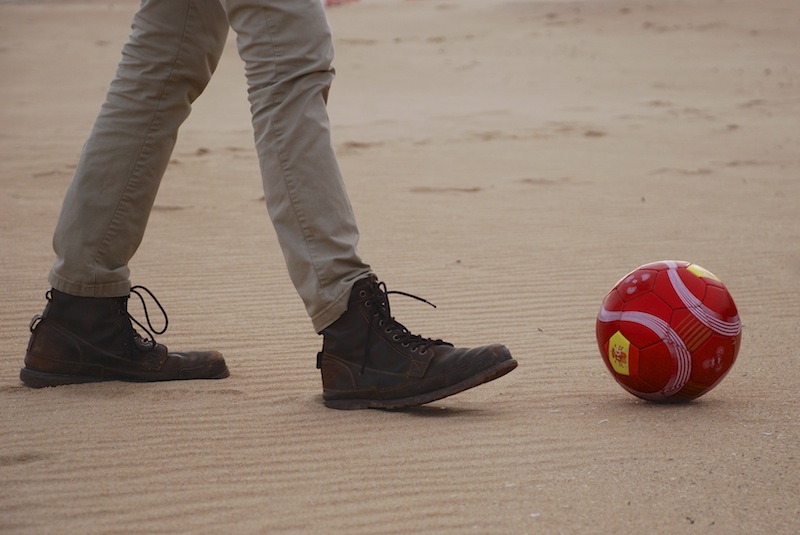 I am in bed and suffering from some post-Carnaval stress to the system. My nose is dead to me. I may have just eaten spoiled yogurt but will never know because I can taste nothing. Dulling effects aside, Carnaval has been quite a grand affair. But let’s back up. In the past three weeks, I:

So yes, things have been pretty busy around here. There’s a whole lot of visual that will make its way over here eventually. 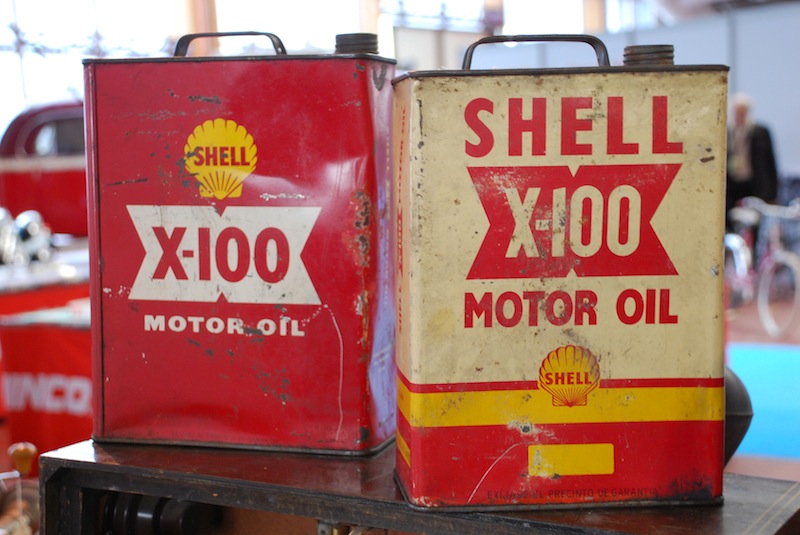