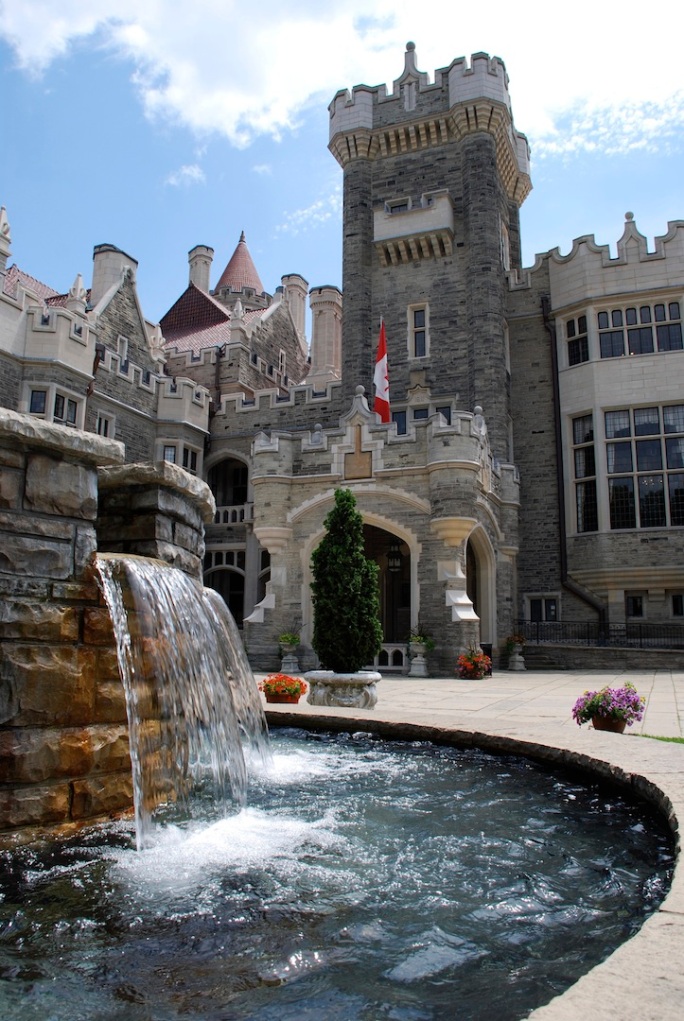 Another afternoon in Toronto brought the family to Casa Loma. Casa Loma is more castle than a “casa.” It is really big. It has lots of rooms. It was built between 1911 and 1914 by Henry Pellatt, who brought hydroelectricity to Toronto. I have already bored you.

Spare me a second and we’ll turn that bored into Board.

Tom is an 86-year-old volunteer at Casa Loma. He has been working there for 52 years. Though he is retired, he gives tours on his own time. When Tom singled our family out of the crowd, it was our self-guided audio tours that retired.

Without any preamble, Tom assumed responsibility for showing our family around the residence. We were amazed at his spryness – he bounded up stairs faster than any of the rest of us – and continually flirted with my mom. As we passed through one of the many bathrooms, Tom told Mom to get in the huge clawfoot bathtub so Sibling Two could take a picture. It would be funny, he said…

Mom: Do I take off my shoes?
Tom: You take off everything.

During 52 years, you can imagine that Tom saw a lot. His three daughters, for example, all got married at Casa Loma. And of course he was privy to the many movies that have been filmed there, like X-Men, Chicago, and The Pacifier. During the filming of the movie Cocktail, Tom showed the principal actor down the elevator. He remembered thinking as they descended, “Who is this guy?” Then Tom Cruise stuck out his hand and said, “Hi, I’m Tom.” 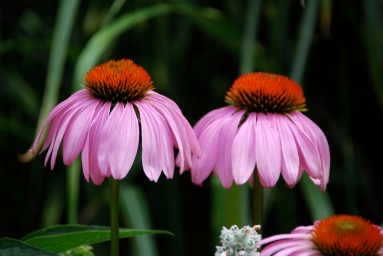 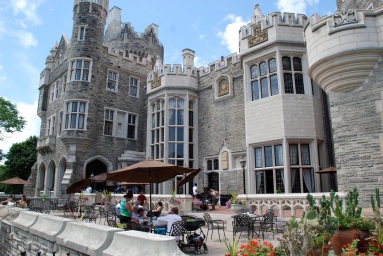 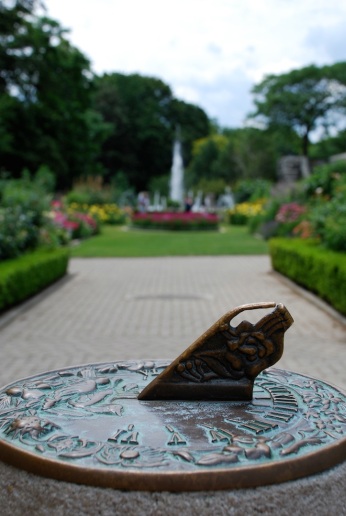 Sundial in the gardens. 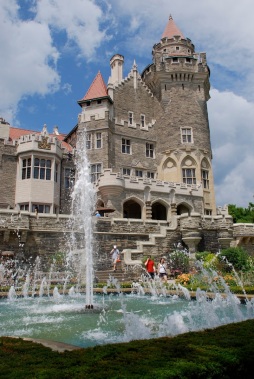 Back, seen from the gardens. 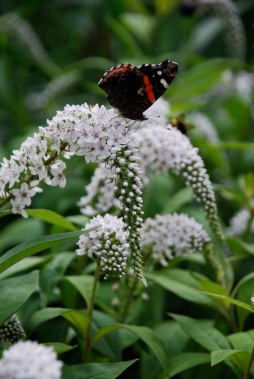 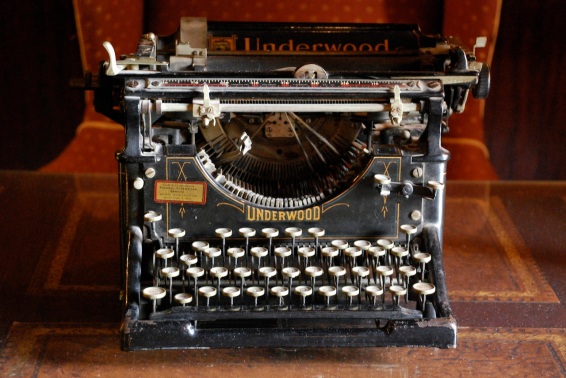 1 thought on “Board-om at Casa Loma” 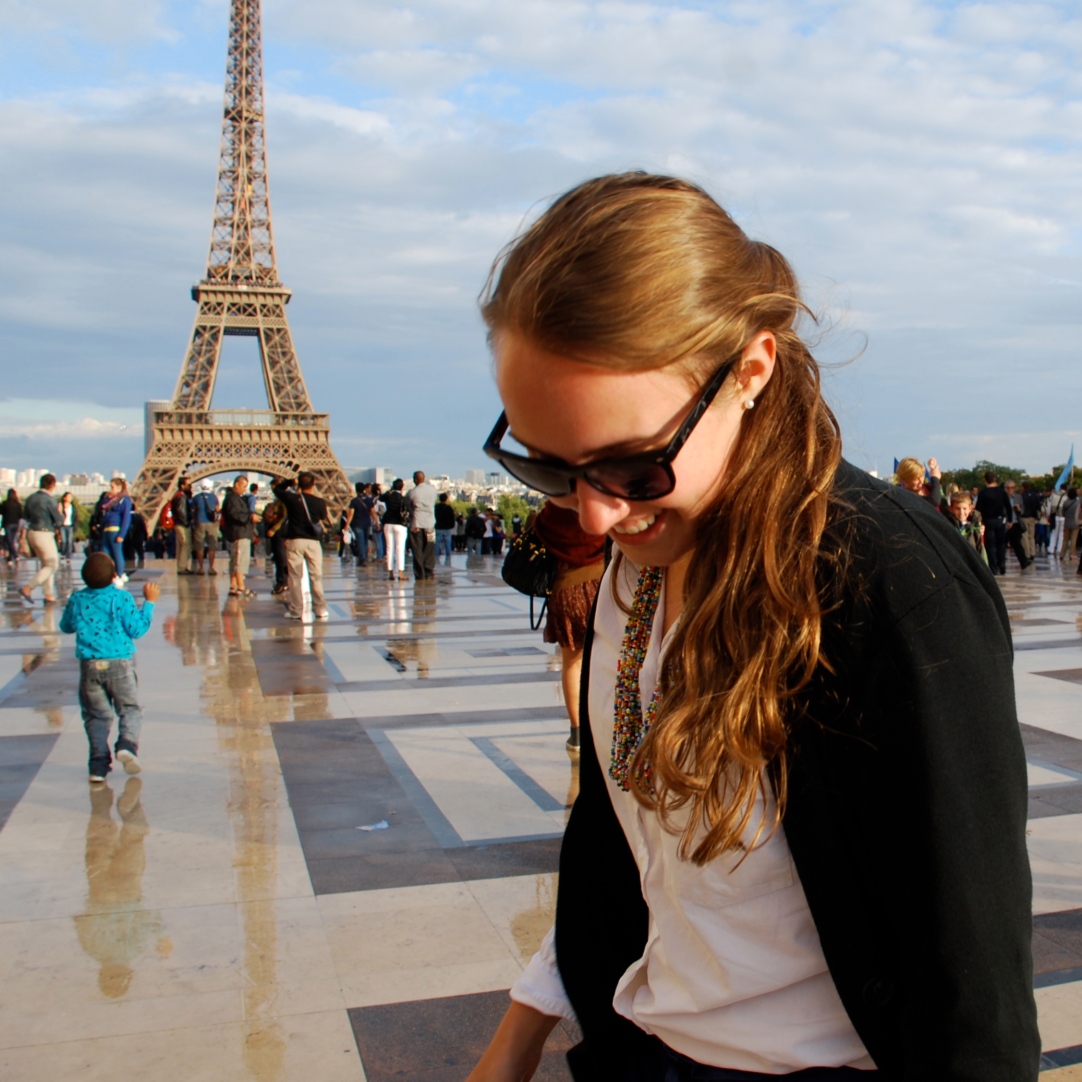